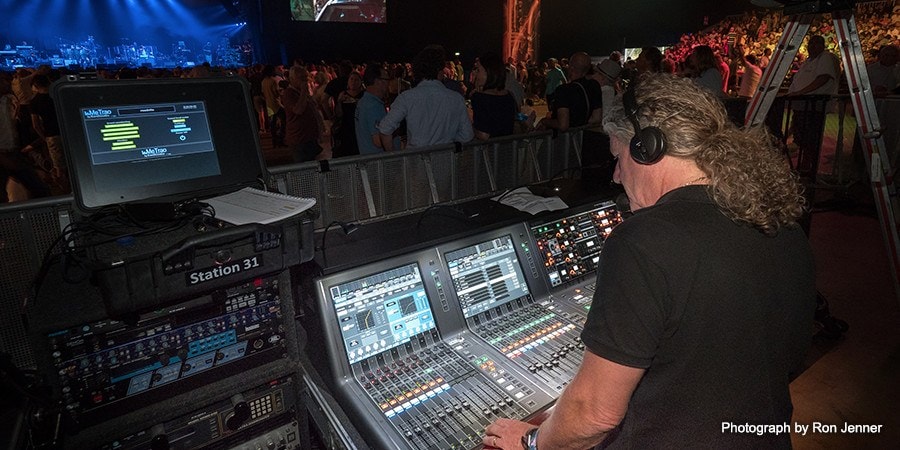 In July the Dutch port of Rotterdam hosted the 42nd North Sea Jazz Festival, attracting over 75,000 people to enjoy a rich variety of music. Headlining the Nile stage on the final night was Jamiroquai, where a Yamaha RIVAGE PM10 helped a capacity audience of 10,000 to get funky. 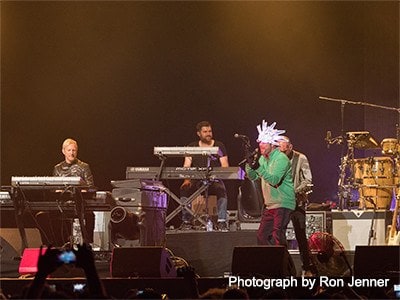 Taking place across 15 stages in the city’s Ahoy arena, the North Sea Jazz Festival is so popular that it sells out every year. This is partly due, no doubt, to the variety of music on offer. As well as classical, contemporary and futuristic jazz from across the globe, the festival features blues, pop, hiphop, dance, soul, world and funk.

Yamaha Music Europe supplied the pianos and drum kits for all stages at the festival and actively helped to provide a range of backline for many of the artists.

Funk / acid jazz specialists Jamiroquai brought the festival to a close on the Nile stage, with a Yamaha RIVAGE PM10 helping Front of House engineer Rick Pope to produce an exceptional mix in potentially difficult circumstances. 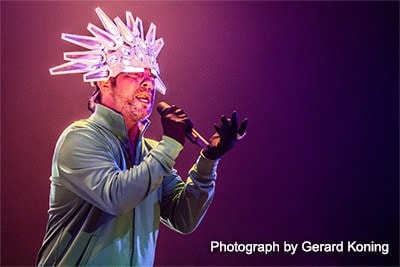 A Yamaha console user for around 20 years, Rick was very keen to adopt RIVAGE PM10 as soon as it was announced and is manning one throughout Jamiroquai’s current world tour.

Unfortunately, back problems for Jamiroquai lead singer Jay Kay meant that the first few dates of the tour had to be postponed, so North Sea Jazz was only Rick’s second show on the RIVAGE PM10. Added to that, the nature of a festival meant that Rick was unable to soundcheck.

“Festivals are always a challenge, because of the tight turnaround times, but I have been working with RIVAGE PM10 for some time and it’s a fantastic desk,” says Rick. “It really is the easiest console I’ve ever used and, thanks to the quality of the onboard processing, I don’t need any outboard. I already had the show on a USB stick, so I was able to turn up, switch the desk on, load the show and was ready!” 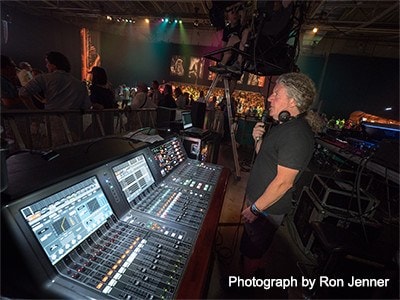 The console’s ease of use meant that Rick was able to make any necessary adjustments very quickly, ensuring the capacity audience enjoyed a great-sounding set.

“RIVAGE PM10 just works fantastically well. The sound of it is so good, it’s not difficult to create something wonderful,” he concludes.