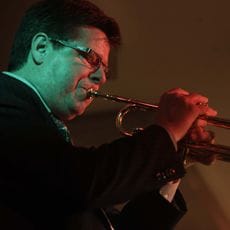 In 1986 Wayne landed the lead trumpet position with the Maynard Ferguson Band. He can be heard on such MF recordings as "Body & Soul", "Big Bop Nouveau" & "Brass Attitude." Remarking on the talented trumpet player, Maynard Ferguson had this to say during a radio interview: "Wayne is the most musical lead trumpet player I've ever had on my band." Bergeron's first solo Big Band CD entitled "You Call This A Living?" earned him a recent Grammy nomination for Best Large Jazz Ensemble and features some of the greatest jazz musicians in the business including Pete Christlieb, Peter Erskine, Andy Martin, Eric Marienthal, Bill Reichenbach and Alan Pasqua to name a few.

Wayne is currently on staff at California State University Northridge where he manages to find time to teach privately. His skills have taken him to different parts of the globe as a clinician/soloist. Wayne annually performs in Switzerland at the Aarau Jazz Festival and has toured Japan as a guest soloist. In 1999, to celebrate Duke Ellington's birthday, Wayne had the honor of performing as the lead trumpeter and soloist for the Ellington Legacy Orchestra tour in Switzerland. 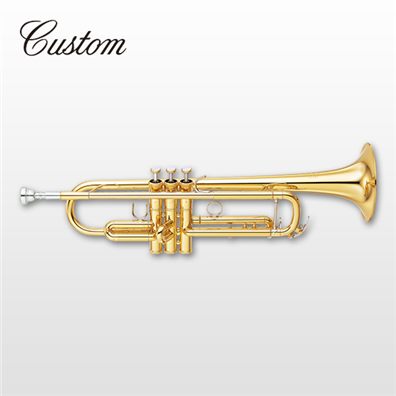