You can listen to him on albums by 2Raumwohnung, Seeed, Andreas Kümmert, Manfred Krug, Babylon Berlin and Peter Fox and he plays in the live band of "The Voice of Germany" with Lillo Scrimali. Engagements with Max Herre, Till Brönner, Sarah Connor, Xavier Naidoo and others.

Since 2004, Simon Harrer has been a regular lecturer at the State Youth Jazz Orchestras Berlin, Brandenburg, Saxony, Thuringia, Hamburg and Saxony-Anhalt, the Jazzinstitut Berlin and the International Workshop for Big Bands in Neubrandenburg. Since 2014 he is regular invited as adjudicator at Jugend-Musiziert and the Felix Mendelssohn Bartholdy Hochschulwettbewerb.

Since 2014 he is professor for jazz trombone at the Academy of Music Carl Maria von Weber Dresden and manages, among other things, the big band of the university. 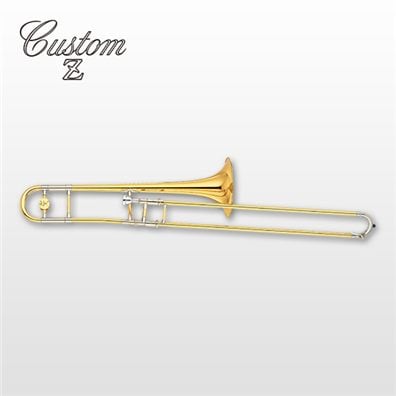